Concerning these events, in August 1964, allegedly two U.S navy ships were torpedoed by North Vietnam Navy. After the incident, Johnson passed the Gulf of Tonkin Resolution with only two dissenting votes in both houses. The Tonkin resolution was also known as Grandma’s Nightshirt that covered everything. This provided Johnson to really increase the capacity of American troops stationed in Vietnam (Doc A). In Document B, the song depicts the true reality of the Vietnamese War by using a song that was simple to understand and distributable quickly throughout the media. It really portrays the societies’ general consensus of the Vietnam War. For example , Country Joe and the Fish(singers) sarcastically singing out “Pack your boys off to Vietnam … box “ shows that their sons and daughters who were sent to the land of Hell will surely come back in their body bags(DocB).

Furthermore , the deployment of sending U.S troops into Vietnam was severely criticized by the mass consensus and also by black power activistists such as Martin Luther King in 1967(Doc C). 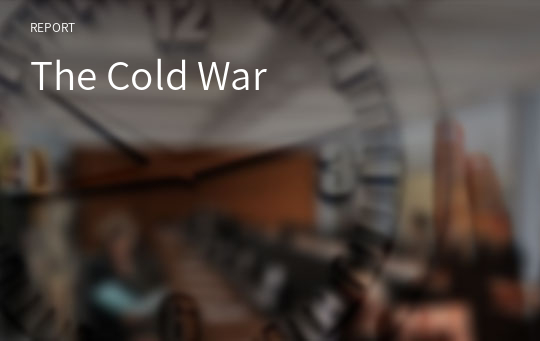