After three days of repeated incursions into South Korea's coastal waters, North Korean cargo ships avoided entering the zones again yesterday, the Defense Ministry said.
The sudden change in the movement of North Korean commercial vessels is seen as a positive reaction from the North to South Korea's countermeasures, including warnings and a proposal for bilateral talks on the issue.

The North's move came one day after the Seoul government warned that it would respond firmly if North Korean freighters again attempted to cross into South Korean waters without permission.

The South Korean military has been on alert since Saturday, when three North Korean cargo vessels forced their way through the small channel between South Korea's mainland and its southernmost island of Jeju. Defying orders from the South Korean Navy, two of the ships on Monday once again violated the Northern Limit Line (NLL), a de-facto maritime border. 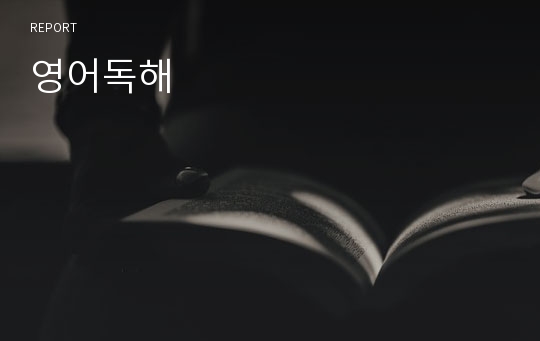