FILM RIGHTS LTD
in association with LAURENCE FITCH LTD
Ray Cooney began his theatrical career as a boy actor in "Song of Norway" at the Palace Theatre in 1946. He served his apprenticeship by playing in various repertory companies from Worthing to Blackburn before graduating to Brian Rix’s company at the Whitehall Theatre in 1956. He played "Dry Rot" and "Simple Spymen" and then began a writing career which, to date, has produced seventeen West End plays including "One for the Pot" (co-written with Tony Hilton), "Not Now Darling", "Move Over Mrs Markham", "There Goes the Bride" (all co-written with John Chapman) "Chase me Comrade", Why Not Stay For Breakfast?", "Wife Begins at Forty", "Run for your Wife!", "Two into One", "Out of Order", "It Runs in the Family" and "Funny Money".
As Producer and Director he has been responsible for over thirty London productions, including "Lloyd George Knew My Father", "Whose Life is it Anyway?", "They’re Playing Our Song", "Duet for One", "Bodies", "Chicago", "Clouds" and "Children of a Lesser God".
In 1983, Ray formed the Theatre of Comedy Company (bringing together the founder members consisting of Thirty West End stars) and he became its first Artistic Director. During Ray’s tenure the company produced over twenty plays including "Run for Your Wife", "Out of Order", "Two into One", "Passion Play", and the acclaimed revivals of "See How they Run", "Loot", "When We are Married" and "Pygmalion" starring Peter O’Toole and John Thaw. 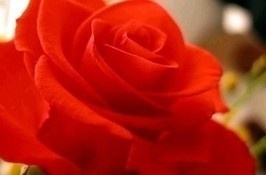 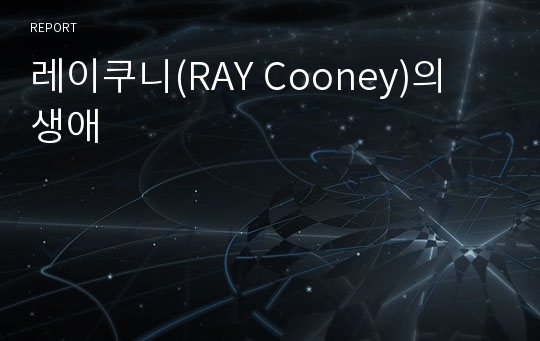