Laos is the least developed and most enigmatic of the three
former French Indochinese states. A ruinous sequence of
colonial domination, inte
ecine conflict and dogmatic
socialism finally brought the country to its knees in the
1970s, and almost 10% of the population left. Now, after a
decade and a half of isolation from the outside world, this
landlocked, sparsely populated country is enjoying peace,
awakening from its socialist slumber and admitting foreign
visitors. The lack of foreign influence offers travellers an
unparalleled glimpse of traditional South-East Asian life. 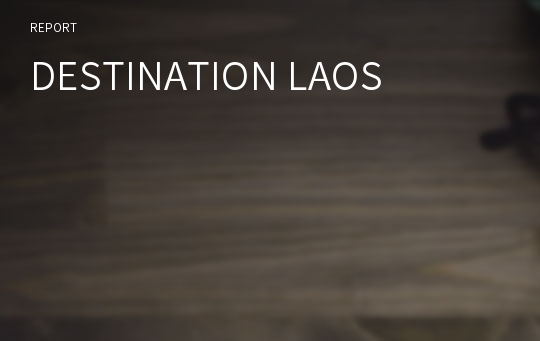