Jerome Bruner, psychologist who supports cognitive theories of lea
ing, is more
emphatic than Ausbuel in terms of the developmental aspect of lea
ing and its
implications for teaching. Bruner's theory is aspect of lea
ing and its implications for
teaching. Bruner's theory is known as a theory of instruction because it emphasizes
the teacher's role in the instructional and lea
ing processes.
Bruner's conce
with the development of the child's cognitive abilities and the
need for appropriately structuring educational content led him to develop a theory of
instruction that is in some ways similar to both Piaget's and Ausbel's theories. Like
Piaget, Bruner saw that maturation and environment influence intellectual development,
but Bruner tu
ed most of his attention to the instructional environment. Like
Ausubel, Bruner recognized the importance of structure, but he focused on the
responsibilities of the teacher rather than the responsibilities of the student or lea
er.
An understanding of Bruner's theory of instruction depends on an understanding of
three related matters: modes of lea
ing, functions of categorization, and
principles of instruction. 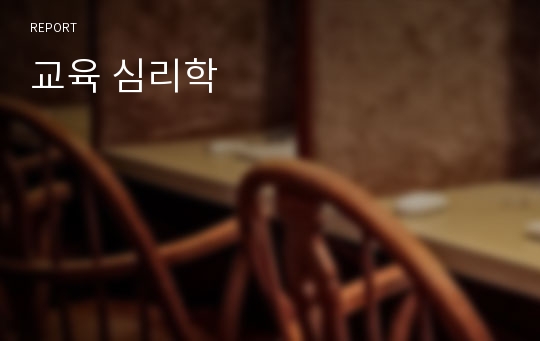