Hello, everyone. Today we want to talk about Martin Luther’s Anti-Semitism and its effects. As we’ve learned in class, Martin Luther was a great reformer and led Protestant Reformation against Roman Catholic Church and Papacy. Before we talk about relation of Luther and Anti-Semitism in detail, let me briefly summarize Martin Luther’s life and timeline of Reformation. Martin Luther was born in Eisleben, Germany in 1483, and studied law for a while, but he entered the priesthood in Augustinus order. Around that time, Roman Catholic was in so much corruption that indulgence and simony was prevalent and taken for granted. In this corruptive situation, in 1517, Luther presented ‘the 95 theses’ in the Wittenberg castle wall criticizing Church’s selling of indulgence. In his 95 theses, he argued that sin is only absolved through repentance, not by money, and emphasized faith based on the Bible. 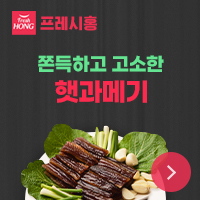 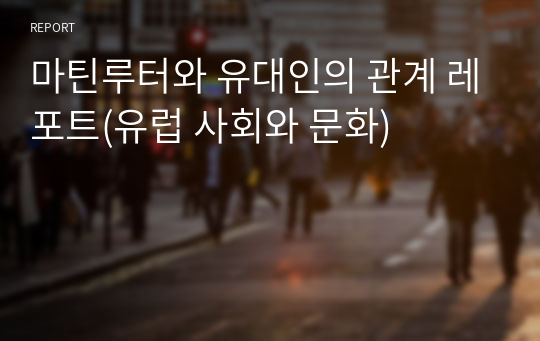