■Bilbao, the story of the old city
Giant steel ships are constantly on the harbor. The northern end of the Iberian Peninsula is a port city facing the Atlantic Ocean, the city of Bilbao. Bilbao led the industry in northern Spain with the discovery of iron ore mines during the Industrial Revolution. The port of Bilbao was always crowded with boats that were found in Europe to transport iron ore and its products. Bilbao, a small city that was only a stopover for the Santiago pilgrims, has grown so unprecedented. 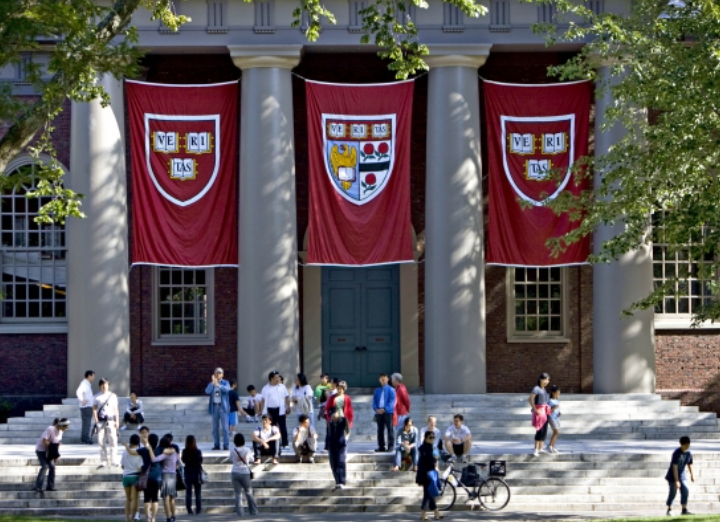 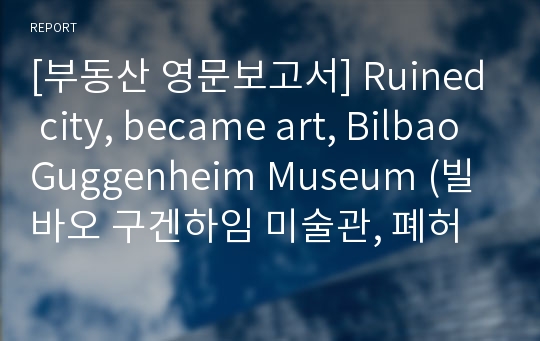