Edgar Allan Poe`s most famous writing, "The Raven", in which he ends many of the stanzas with the gloomy "Quoth the raven nevermore" introduces the menacing black bird as a symbol of the tragedy of life`s losses, especially when doomed young lovers die. In the poem, he cites "the rare and radiant maiden, the lost Lenore". He may have been referring to his first wife, Virginia, who had eloped with him when she was 15, and died a long, lingering death at 25. Although Poe married two more times, "The Raven" and many of his other dark poems and stories involved the tragedy of a man`s loss of a beloved, ethereal girl. 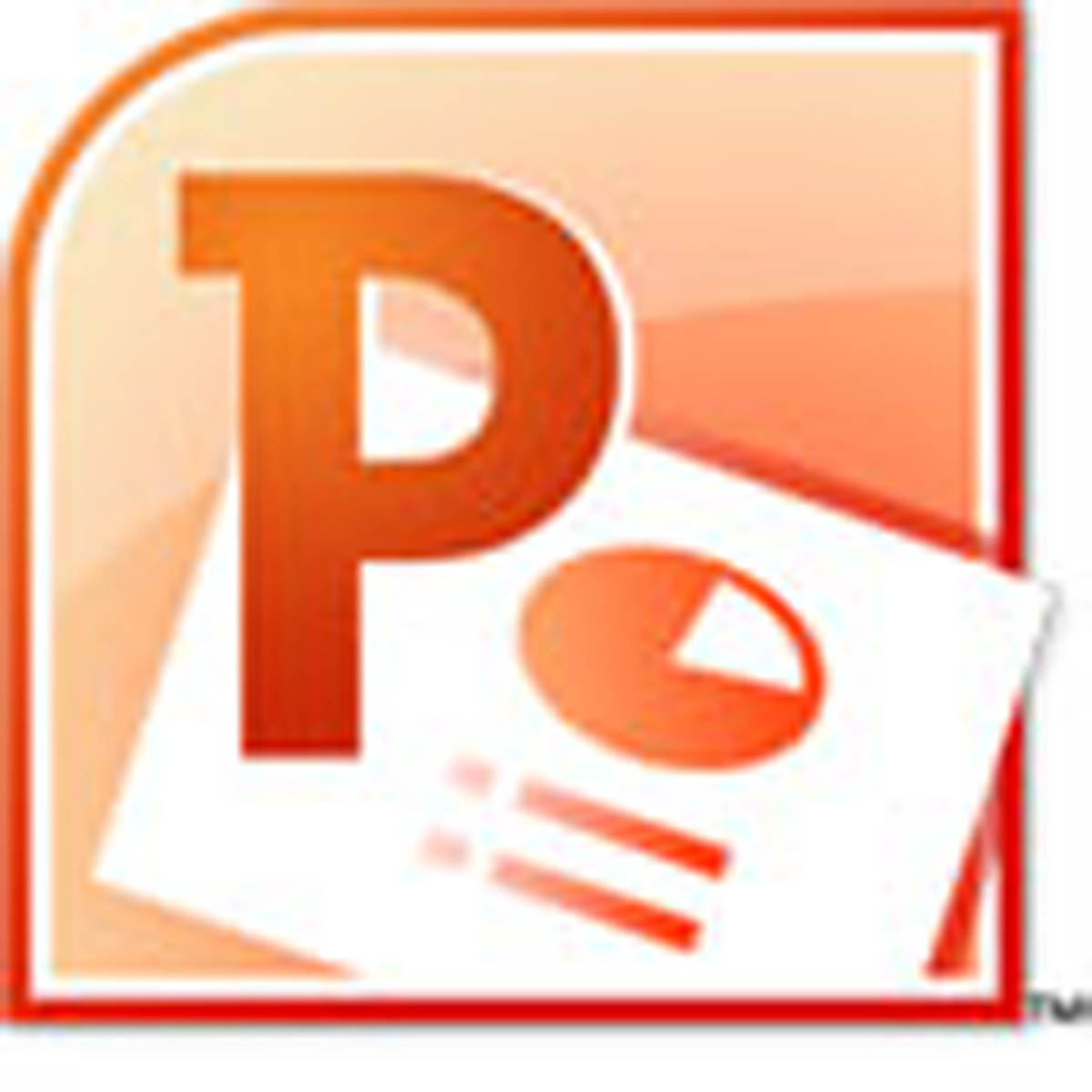 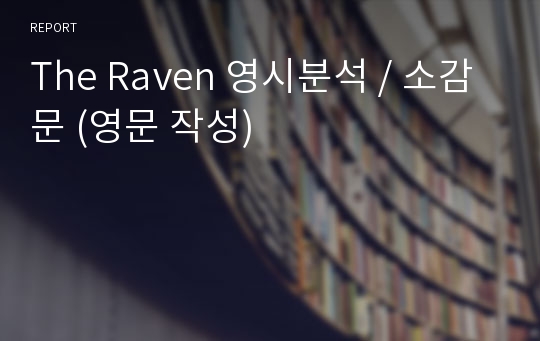