Preface and Explanation
"Twenty-Five Lectures in Balkan History" is an ongoing project. This is not simply because some time will pass before all twenty-five lectures are posted. I also hope that the Web medium promotes interaction between myself and readers (my e-mail address appears below), interaction that will enlarge my understanding of the Web as a place for information exchange.

This preface first was written (in the Spring of 1996) as a way to anticipate questions from browsers who encounter this project. By dating subsequent sections and changes, I would like to trace the evolution of the text. 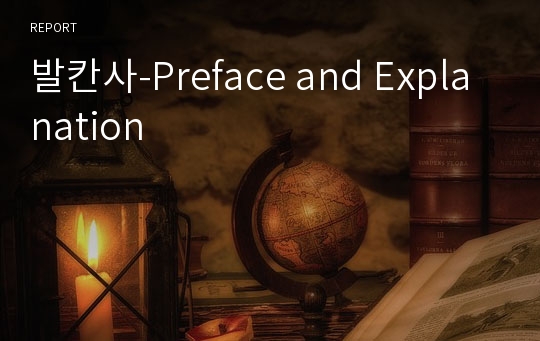