It is no question that English is the inte
ational language. English has a
history of some six hundred years, developing from the language of a small number
of people in England to its present position as a language for all world.
How many people use English? According to J. Donald Bowen, 300 million
people speak English as their mother tongue, and at least a further 300 million use it
as a second language or are able to communicate in English at need.
But English has some families. The world-wide picture that emerges is of
two families of English, one steming from linguistic contact with Britain, the other
from contact with the United States. They can be shown like this: 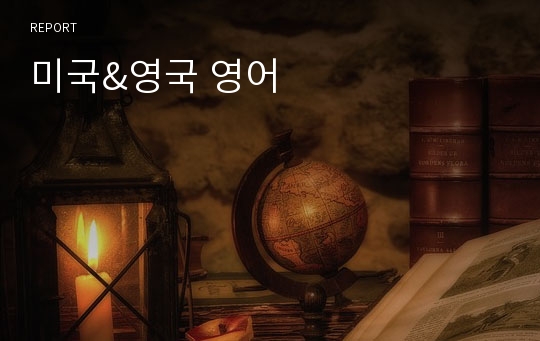