Gerard Manley Hopkins`s The Wreck of the Deutschland:
A Poetic Christology Represented in The Ignatian Meditation


My argument in this essay is that Gerard Manley Hopkins`s poetry, especially his The Wreck of the Deutschland, constitutes--what I call--a poetic Christology within the framework of the Ignatian meditation. The fusion and interplay of nature, God (Christ Incarnate), and man, represented in his poetry, reveal the sacramental correspondence within the Ignatian spirituality. My discussion begins with the premise that the act of reading The Wreck of the Deutschland is made possible only in the light of the Ignatian meditation, as the act of writing the poem by Hopkins might have been so. In this essay, I will show how the interplay between nature, God, and man is performed in his poetry, discussing the concepts of "instress" and "inscape", and then, following the process of the Ignatian meditation, I will discuss The Wreck of the Deutschland, suggesting that the poem constitutes a poetic Christology.

Hopkins coins his own new terms such as "inscape" and "instress" to reinforce his poetics of sacramental revelation. According to OED, inscape is the "`individual or essential quality of a thing; the uniqueness of an observed object, scene, event, etc.`" (OED, 1976; quoted in Mackenzie 232). And in his journal, Hopkins says, "`All the world is full of inscape`" (Journals 230; quoted in Mackenzie 232). In that sense, inscape is a way of perceiving the outer world; it shows the inner aspect or form of things and hence, distinguishes their respective individualities. Hopkins confesses in his journal of April 1873 on the felling of an ash, "there came at the moment a great pang and I wished to die and not to see the inscapes of the world destroyed any more" (Poems and Prose of Gerard Manley Hopkins 128). The reason why the poet is so sensitive to the destruction of the inscape of an ash is that the presence of the inscape of a thing like the ash makes it possible for man to see its (self)-revelation, that is, the divinity inherent throughout the `instressed` individuality of the thing.
On the other hand, instress is defined by OED as the "`force or energy which sustains an inscape`" (OED, 1976; quoted in MacKenzie 234); instress is the sensation or perception that gives an object "its being", its individuality, and it is the force or stress which the inscape exerts on the mind or feelings of the perceiver" (Storey 62). However, the instress seems for this really British poet to refer to more than empirical sensation. For it makes it possible to enhance the revelation of the stress of the objects in the external world to the observers. Norman H. MacKenzie suggests that for Hopkins the "stress originates in the Creator" (234). In that sense, instress is the force to reinforce the intensity of the divine revelation of nature to the perceiving man. Hopkins suggests in the fifth stanza of The Wreck of the Deutschland what implications the instress really has--God`s mystery and grace: 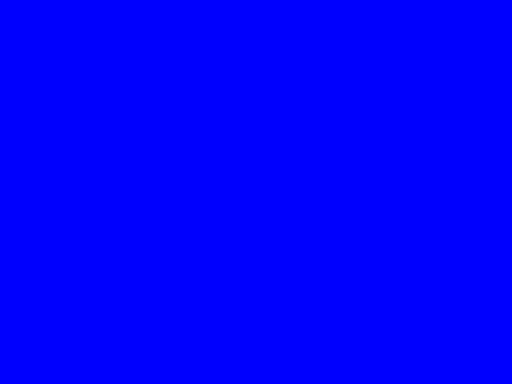 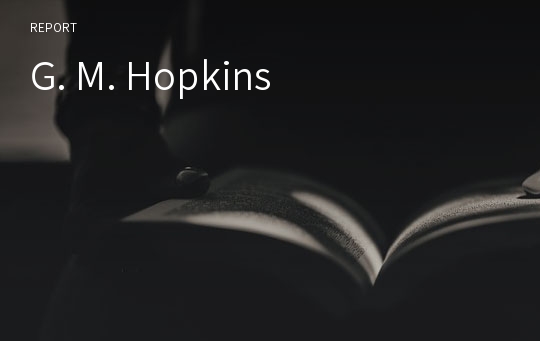