Have you ever unfit your clothes that is too small for you, because
you suddenly gain weight? When I weighed myself in the last summer
vacation, I was terribly shocked. I was fatter than what I expected. So, I
decided to take regular exercise. I walked a long hour a day. Then, it
happened good results that was losing in weight, sleeping well, being in
good health, and having a positive mind.

When I took regular exercise, I slowly lost weight. It is hard to
exercise everyday. After a while, I weighed myself and found that I lost 3
kilograms. I attained a looked for effect. I was really very pleased to lose
weight.

After exercising, I took enough sleep. Sleeping is important part of people`s life. But I suffered from insomnia due to the stress. When I worked
out until soaked with sweat, I had a good sleep. And I show no trace of
fatigue. I was blessed with physical possessions.

I became healthier than before. I often catched a cold. Also, I have
been suffering from allergic rhinitis. When I catched a cold, It was difficult
to breathe through the nose. It was a painful experience. After exercising, I
didn`t frequently take a cold. 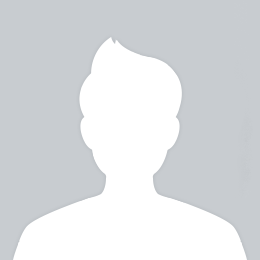 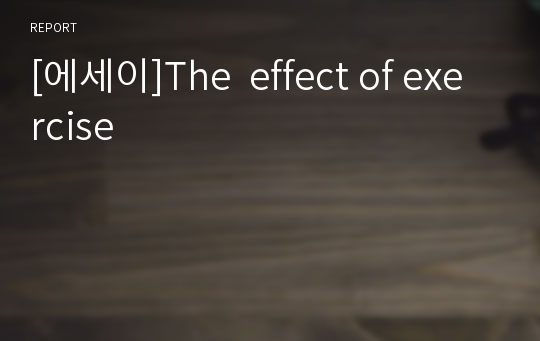