The edge is close. The People’s Republic of China is about to cross over and become the world’s new, number one superpower, surpassing and inevitably leaving the United States in the dust. Wrong, at least most likely. It is no secret that China’s economy is dynamic and has been booming for the last quarter of the twenty first century. The Chinese economy enjoyed an outrageous annual growth rate of at least nine percent during that period; at least those are the figures that the United States Congress has been going by. Not to say that that number is incorrect, but while the United States-China trade deficit is dramatically in China’s favor, China’s economy has been cooling off. “China’s State Statistics Bureau (SSB) has struggled to cope with an upsurge of false reporting that began in the second half of 1998” (Rawski 30). Thomas Rawski is the author of articles appearing in the China Quarterly, and has done work with Geneva’s International Labor Office. That false reporting is responsible for the endowed perception of continued record breaking growth rates reported in 1998 and 1999. 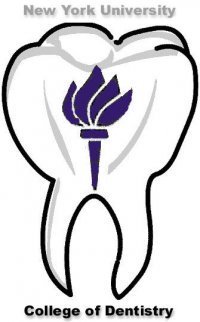 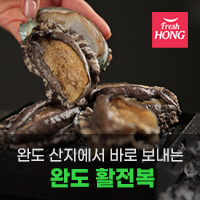 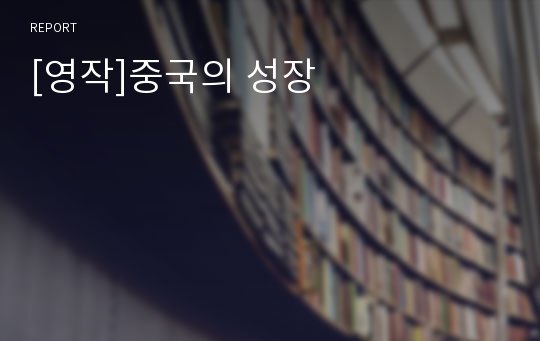