have not risen above the 27.5 miles per US gallon (8.6 L/100 km; 33.0 mpg-imp) standard set in 1985. Light truck standards have changed more frequently, and were set at 22.2 miles per US gallon (10.6 L/100 km; 26.7 mpg-imp) in 2007.[52]
The manufacture of vehicles is resource intensive, and many manufacturers now report on the environmental performance of their factories, including energy usage, waste and water consumption.[53]
The growth in popularity of the car allowed cities to sprawl, therefore encouraging more travel by car resulting in inactivity and obesity, which in turn can lead to increased risk of a variety of diseases.[54]
Transportation (of all types including trucks, buses and cars) is a major contributor to air pollution in most industrialised nations. According to the American Surface Transportation Policy Project nearly half of all Americans are breathing unhealthy air. Their study showed air quality in dozens of metropolitan areas has worsened over the last decade.[55]
Animals and plants are often negatively impacted by cars via habitat destruction and pollution. 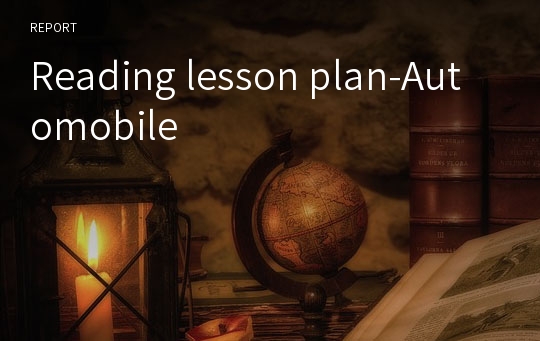