`Normal Science` means research firmly based upon one or more past scientific achievements, achievements that some particular scientific community acknowledges for a time as supplying the foundation for its further practice. Today such achievements are recounted, though seldom in their original form, by science textbooks, elementary and advanced. These textbooks expound the body of accepted theory, illustrate many or all of its successful applications, and compare these applications with exemplary observations and experiments. Before such books became popular early in the nineteenth century (and until even more recently in the newly matured sciences), many of the famous classics of science fulfilled a similar function.
Aristotle`s <Physica>, Ptolemy`s <Almagest>, Newton`s <Principia> and <Optics>, Franklin`s <Electricity>, Lavoisier`s <Chemistry>, and Lyell`s <Geology> -these and many other works served for a time implicitly to define the legitimate problems and methods of a research field for succeeding generations of practitioners. They were able to do so because they shared two essential characteristics. Their achievement was sufficiently unprecedented to attract an enduring group of adherents away from competing modes of scientific activity. Simultaneously, it was sufficiently open-ended to leave all sorts of problems for the redefined group of practitioners to reslove. 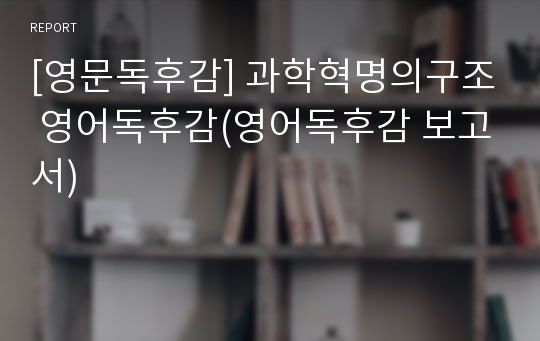