Henry Thoreau, the Natural Man: His Distrust of (the) Government

As became a true transcendentalist, Henry Thoreau aspired to a highly moralistic, principled life. As much as his kinship with the natural world, his insistence on such values as freedom, independence and simplicity suffices to credit Thoreau with the makings of a natural man. Compelled by the inhuman institution of slavery, however, he declared disobedience to the government: he undertook to put American politics on trial for its perceived lack of humanity. That was his way of redefining his already reduced relation with the government and instancing his practice of morality as the higher law as well. His brush with the slave regime thus had the effect of lending an added impetus to his distrust of the political world. (Korea University) 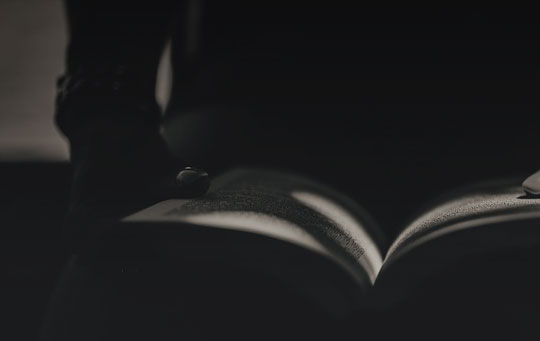