Miniemulsions are finely divided oil-in-water dispersions stabilized against coagulation by a conventional emulsifier (usually anionic emulsifier) and contain a highly water-insoluble compound to minimize the Ostwald ripening effect, namely, the diffusion of oil phase from small to large droplets. When monomer is used as the oil phase, free-radical polymerization can subsequently be carried out by addition of a initiator. The cosurfactant is usually a long-chain alkane or a long-chain alcohol, which must be removed from final latex because they are contaminants in ultimate application. In this study, we prepared extremely stable polystyrene nanoparticles via miniemulsion polymerization in the presence of methylmethacrylate monomer, PEO-PPO-PEO polydiol diacrylate (PDA, L64), and benzoyl peroxide initiator. By adding methacrylic acid (MAA) as a comonomer, ionic group are successfully introduced on the nanoparticle surface. The effect of PDA, ionic group and degree of crosslinking on the particle size and morphology was investigated. 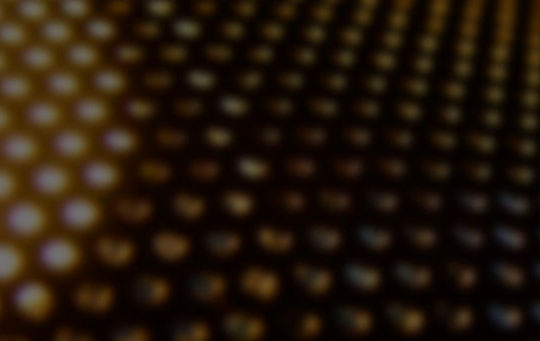