This article offers an analysis of the -er nominals as in ‘teacher’, ‘writer’ and ‘speaker,’ making use of the theory by Levin & Rappaport(1988, 1992). Nominals in -er have been regarded as a kind of deverbal nominals. They are an external argument of the verbs from which they are derived.The first goal of this paper is to discuss the event position and the external argument position and to show that the event position is similar to the external position. Both -er nominals and derived nominals received an event position when they appear with complement structure. When the -er nominal don't have a complement structure, as in ‘a wiper’, it can refer to either a machine or a person. However, when the -er nominal takes a complement structure, as in ‘a wiper of car’, its reference is confined to a person.The second goal is to discuss the affixs which have different properties and to discuss the thematic grid of affixes, especially -er affixes. The thematic grid of the affixes starts on the new categorial node that the affix creates and percolates to the X' node. PPs that are sisters to the thematic -er affixes can play thematic roles.Unlike other agentive nominalizations, -er nominals licenses a PP and entails [AG, TH] but not other thematic roles. For example, ‘try’ (*trier) allows a simple transitive subcategorization structure. But the thematic grid contains [AG, PROPOSITION], which does not match the [AG, TH] on -er.This thematic grids are percolated to the higher X' node. I try to apply this percolation theory to Korean affixes.< Chonbuk National University > 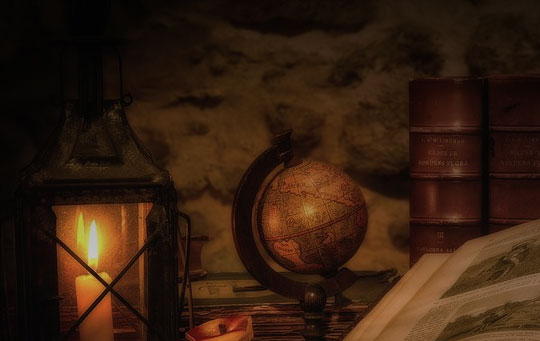