Ancient languages are those which are no longer spoken. But they still command certain respect, because of the "timeless truths" that they may be used to express. These may just as well be expressed in translation, more comfortably and just as accurately. Mozart used innumerous languages to speak in music. Among these languages, 'ancient languages/ in other words, historical musical 'dialects' were included. Mozart not only applied historical idioms in church music, but expanded to chamber and theatrical music. The ancient languages used in secular genre distinctly articulates through musical convention of a special dramatic effect such as an anachronistic idiom of opera seria in Don Giovanni and the chorus with Renaissance and Baroque contrapuntal style in Magic Flute. It could be described as a kind of "emphasis of the strange." The use of historical idiom seemed not to be intended as an experience and a concrete homage to Johannes Bach and Handel, but as the rhetorical means to an end which were a specific musical and dramatic effect. Peter Gülke once observed that "Mozart wrote history into music --without historicity." Ancient languages are not dead languages. The diversity of idioms that is an outstanding quality of Mozart still appeals to us, because it is rooted in such a solid foundation. 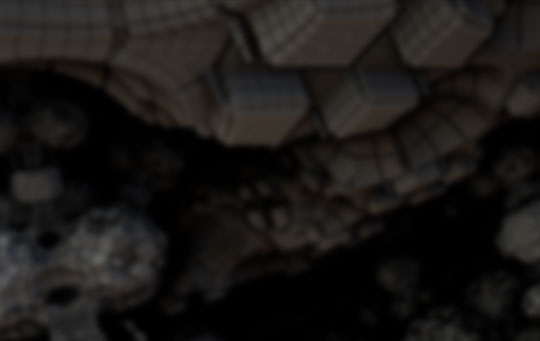