Herpes zoster is a acute viral infection of nerve structures manifesting cutaneous lesions in the form of groups of vesicles distributed along one or more peripheral sensory nerves. Sometimes involve motor nerves. The skin lesions usually appear on unilateral, but some on bilateral. And caused by variella-zoster virus, which is the same virus, with varicella. The most important etiologic mechanism is the reactivation of the latent virus; a latent virus infection is set up in spinal and cranial sensory ganglion as a result of hematogenous dissemination during the initial varicella infection and is activated in later life so that the virus spread down to the peripheral nerve into the skin. Durig last 5 years (1968-1972) 94 cases of Herpes zoster, of Dermatology Dept. in N.M.C. were investigated by statistics of sex, age, predilection site of skin eruptions, seasonal variation, and of its complications or associated diseases. The reults were following; In sex, age distribution, female is rather common than male and more commonly affected after 40's. In predilection site, more than half cases, involved thoracic cutaneous nerves, and the least were sacral and lateral cutaneous nerves. Right and left side proportion was about same (40: 49), bilateral or mid-zone involvement were 5 cases. In seasonal distribution, there was no relation between epidemic of varicella and Herpes zoster, The most were at Summer, and the least at Autumn. In complications and associated diseases, complication noted in 4 cases, 3 were Herpes zoster ophthalmicus and 1 case was Ramsey-Hunt syndrome. The most frequent associating disease was pulmonary tuberculosis, otherwise were diabetes, asthma etc. 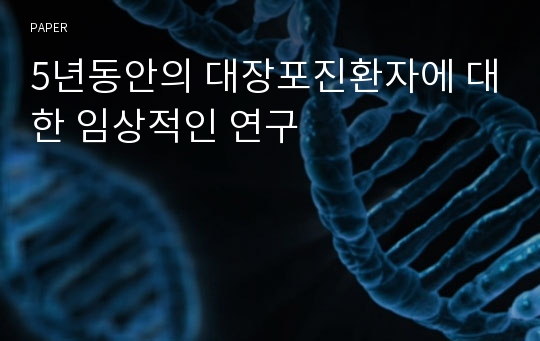