There has been increasingly large demand for next generation high speed transport system to compliment air travel and for aerospace vehicle launchers for uses such as low orbit space transports. In this study, characteristics of two pulsed power accelerator designs commonly referred as Rail Gun and Gauss Gun were tested with the custom designed experimental set up. Velocity and various side effects during the operation of the accelerator, such as “suck-back” effect and rail erosion were noted and were used to achieve minimum set of controls defined as controlled acceleration, deceleration and deflection respectively. The experimental system with four sets of acceleration motors were able to achieve acceleration with measured energy efficiency peaking at 3 percent. It was concluded that the concept of transport system utilizing electromagnetic pulsed power system can be viable with relatively simple requirements while allowing unique designs without its form factor limited to conventional strictly linear path. 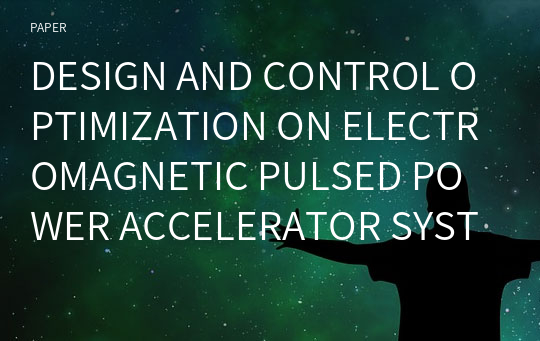