Under the confucian ideas it is necessary to literature to take an interest in realistic matters as political and social ones. For the character of the Confucianism like this the pragmatism was settled down as the most influential view of literature traditionally. So in the traditional society of confucianism the educational part of literature was emphasized and they thought education could be realized effectively by literature. But the viewpoint of the social parts of literature and the evaluations of it had two different positions. One is `educating the common by the upper class` which places more weight on the position of the ruler. And the other is `satirizing the upper class by the common` which places more weight on the position on the nation. The position of `educating the common by the upper class` understands literature as followings ; Rulers educate and guide properly the common, that is, literature is understood in the ethical meaning and parts of the upper class is emphasized. In this case `no vice in thought`, `good nature`, `mild disposition` and `educating the common Heung Gwan`, etc. are the core themes of literature and measures of evaluation. The tradition like this is appeared on bureaucratic literati in the time of the pre-Chosun dynasty after importing the Zhu Xi school of Neo-Confucianism and it is continued to bureaucratic literati in the time of the post-Chosun dynasty. The main interests of literature in the position of `satirizing the upper class by the common` are inclined towards `ruling the nation in political and social disorder` and `virtue and vice` directly and indirectly. And the part of the common is more important. In this case matter of historical reality is the serious issue. The part of `speaking plainly to the upper class with writings` is appeared often among critical intellectuals in the time of post-Gorye dynasty and the time of pre-Chosun dynasty and the realists in the time of post-Chosun dynasty dealt with it focusly. And the public, who is called `Jung-in, left the poems which tells satire and plain speaking under the influence of the realists. 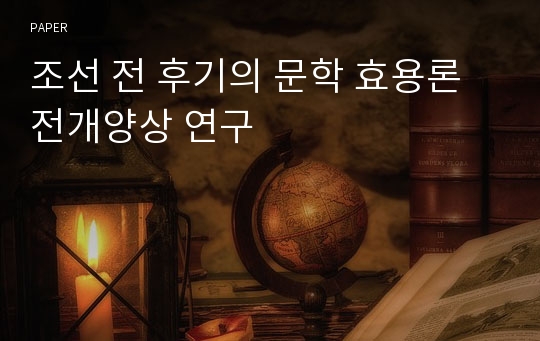