In the last years of Koryo, Poeun, Mongjoo Chung(1337-1392) studied neoconfucianism(Sunglihak) very hard and tried to practice his theories in the real life. He tried to represent them through his literary works. Having a heroic temper, he participated in the realistic politics actively. His positive way of life can be read by his works which are easy and honest ones. Though he wrote this kind of works, he intended to the opposite world inside himself. He wanted to leave the realities he dealt with actively to return to the nature liberal and leisure. Because of his realistic thought, he couldn`t fulfill his wishes to find the truth in the unchangeable nature. We can guess his conflict and frustration between dream and reality. His poems has this kind of melancholy. His life can be evaluated as a active one at the historical turning point in the last stages of Koryo, but he himself didn`t live a happy life. 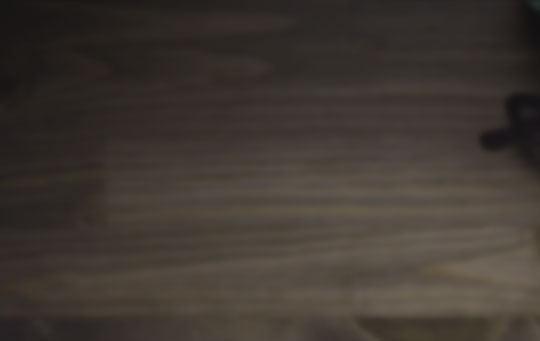