Background/Aims: In recent years, a large number of microribonucleic acids (miRNAs) have been identified as putative prognostic biomarkers for solid cancers because of their role in controlling the expression of oncogenes and tumor suppressor genes. The aim of this study was to verify the utility of miRNA 141 as a prognostic biomarker of biliary tract cancers. Methods: From June 2010 to June 2012, common bile duct cancer tissue samples and matched noncancerous tissues from the ampulla of Vater were obtained from patients with biliary tract cancer undergoing endoscopic retrograde cholangiopancreatography. Using quantitative real-time polymerase chain reaction assays, we measured the mean relative expression levels of miRNA 141 in both groups of tissues. Overexpression of miRNA 141 was defined as a greater than 2-fold increase in expression levels as determined by the 2<sup>-ΔΔCt</sup> method. Results: In a cohort of 38 patients with biliary tract cancers (seven gallbladder, 13 hilar, and 18 distal bile duct cancers), 26 patients (68.4%) were male, and the median age was 69.5 (52 to 85) years. Nineteen patients (50%) had undergone R0 resection procedures, including three Whipple operations, seven pylorus-preserving pancreaticoduodenectomies, six bile duct resections, and three extended lobectomies. Among the patients who had undergone R0 resection, the overexpression of miRNA 141 was significantly associated with shorter disease-free survival and a greater risk of angiolymphatic invasion. Among the patients who did not undergo R0 resection, miRNA 141 overexpression was significantly associated with reduced overall survival. Conclusions: Overexpression of miRNA 141 is an indicator of a poor prognosis in patients with biliary tract cancer, suggesting that miRNA 141 may be a valuable prognostic biomarker of this disease. (Gut Liver 2016;10:836-841) 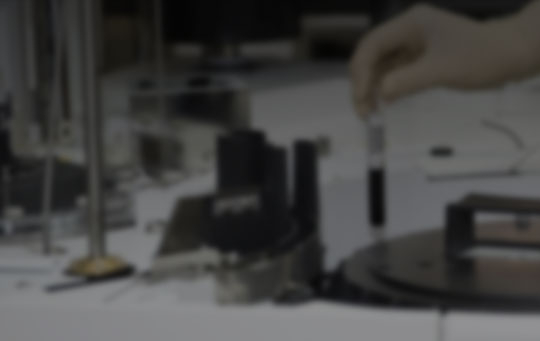