The Locative alternation has received much attention from the syntax, semantics and language acquisition because of interesting case study both for theories of lexical semantics and for theories of the syntax-lexicon interface. The main object of this study is to characterize the locative alternation and contrast the syntactic and semantic asymmetry between the theme argument and the goal argument in the locative alternation. I provide evidence in support of the view that the goal argument in the with variant(goal-theme frame) has a different meaning and syntactic status from the ones in the locative variant(theme-goal frame). Specifically, it is proposed that there is an important distinction between the theme argument and the goal argument in two variants. In other words, when the goal argument in the with variant is realized as the direct object position, the direct object has a holistic meaning. To support this view the iconicity, pseudo-clefting and aspect role tests are applied. And in order to analyze the syntactic difference between two variants, I provide the various tests like the diagnostics for PP preposing, the adjective passive and transitive formation. Thus, these diagnostics show that the goal-object are not the object of the verb, but the underlying subject of the PP in case of pile-class and scatter-class locative verbs.(Namseoul University) 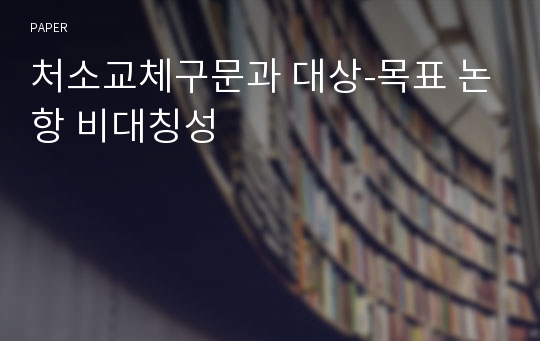