Historically speaking, the Korean language and the Chinese language have had a long standing intercultural relationship and as such, it has affected and changed each other as much as the relationship between the two countries have become active. Therefore, a surprising amount of the remnants of ancient Chinese language formations can be found not only in various dialects of modern Chinese but within the Korean language itself. This paper aims to investigate into various special characteristics of speech sounds of translated words of Korean that appears in the book `` Chaoxian Guan Yi Yu`` (Translated Words of the Joseon Dynasty) during the end of Koryeo Dynasty to the early Joseon Dynasty period. This was executed by referring to the Chinese dialects and the book `` Ji Lin Lei Shi``(The Customs, System and Language of the Koryeo Dynasty). Ji Lin Lei Shi is a book that was written in Koryeo language using Chinese characters by a person named Sun Mu from China (Song Dynasty) when he visited Koryeo. The `` Chaoxian Guan Yi Yu`` is basically a Joseon language vocabulary book that was written from 1408 to 1424 during the early Ming Dynasty. The capital of China during the Ming Dynasty was located in Nanjing and the official language was predominantly the `` Jianghuai Guanhua`` (Lower Yangtze Mandarin). Even after the capital was moved, the official language cannot change overnight so this official language maintained its prestige as the prime language even in the Beijing region and can be said to have had vast influences in the Beijing language. Through the investigation for the purpose of this paper, a few problems that appeared in the Ji Lin Lei Shi and the Chaoxian Guan Yi Yu were compared with the Chinese rhyme sounds and its dialect and the following special characteristics were identified. First, the sounds of the Chinese characters in the Chaoxian Guan Yi Yu for the most part reflects the sound scale of the jianghuai guanhua system. In other words, the sounds of the Chinese characters used in the Chaoxian Guan Yi Yu could be said to be on the whole following the Chinese character sound system of the Hongwu Zheng Yun (The Rhyming System Book of the Emperor Hongwu in the Ming Dynasty) period but certain parts have been influenced by the jianghuai guanhua which was the official language during that time so some parts of the Chinese character sounds of the translated words actually belong to the jianghuai guanhua system. Second, the word `` tian`` (sky or the heavens) that appears in the Ji Lin Lei Shi and the Chaoxian Guan Yi Yu has been historically verified through thorough research. In the Ji Lin Lei Shi the word `` tian`` was translated into `` han nal`` as the reading sounds of the Chinese characters in Korean. This term was probably changed later to ``haneul`` due to the phenomena of consonant assimilation as the final consonant ``n`` of the ``han`` and the first consonant of ``n`` of ``nal`` has the same sounds. (*haneul in Korean means sky in modern Korean) Third, there is a regular pattern in terms of using the ``er`` (meaning the number two) in the Chaoxian Guan Yi Yu. In other words, all intonation sounds in the jianghuai guanhua were read as implosive sounds (/-?/) and ``er`` was only used when it finished off as an intonation sound that reads as implosive sounds such as the ``de``，``bie``, or ``ji``. On the other hand, ancient Korean language did not have a clear awareness of grammar so when a postpositional particle such as the ``哈嫩(ha neul eun)`` was used, it was confirmed that the ``er`` was not used. Fourth, some vocabularies of the ancient Korean language that appeared in the Ji Lin Lei Shi and the Chaoxian Guan Yi Yu still exist in some regional dialects. For example, ``tu(earth, pronounced as ``heuk`` in modern Korean)`` does not have the ``ㄱ`` sound in both the Ji Lin Lei Shi and the Chaoxian Guan Yi Yu and is used as ``hol`` in the Kyeongsangdo and Pyeongannamdo regions. 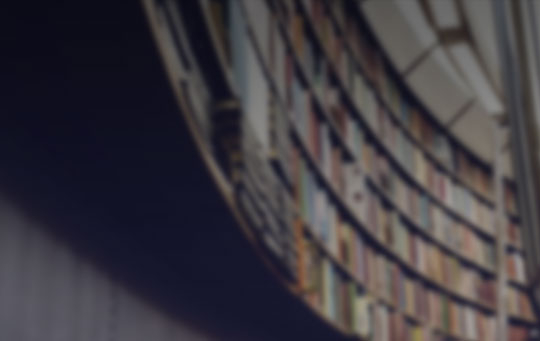