This paper discuss about Anseo’s considerations on Korean Language(Chosuneo). He had a plan on poetry as a "music of language" continually in Japanese colonial era. His plan was connected to ‘the Linguistic Sense Clique’ in 1930’s that is not only to Jiyoung, Lee sang, Kirim but to Manyoung, Kongang, Janghwan etc. That is why we can’t regard Anseo just as a Nationalist poet in History of Modern Korean Literature. His ‘debate on free verse’ is actually the discussion about ‘music of language’ not just pure poetry style. He had a ideal dream to realize song of language in Chosuneo(korean language) poem. His interest was not in so much ‘poetry as a literal being’(‘written poetry’) as ‘poetry as a song’, which was accedence of traditional song of poetry. Participating as a member of Chosun Voice Institute with writers and Korean linguist such as Lee heeseung and Lee keukno is meaningful. He did cut a record especially for a education of children’s accurate Korean pronunciation, and for a reading instruction. It won’t be separated from making record of folk song and korean pop song.
Anseo’s effort to realization of Korean(language’s music) voice was a part of project, where traditional Korean poem inherits style’s genealogy and establishing that tradition.
Contemporary criticism to Anseo was headed for Anseo’s Absolutism of Language. Anseo’s linguistic consciousness is linked to vocation of Anseo. This point is present in Anseo’s Early Poetics. Ideal of ‘Korean Poetry’ will be reference point to understanding prose poem, translated poem, and elegant poem system, systematically. Korean History Of Modern Poetry must be reorganized, giving life to ‘Language’s Music’. 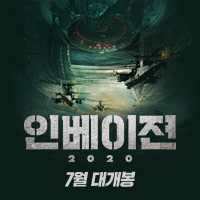 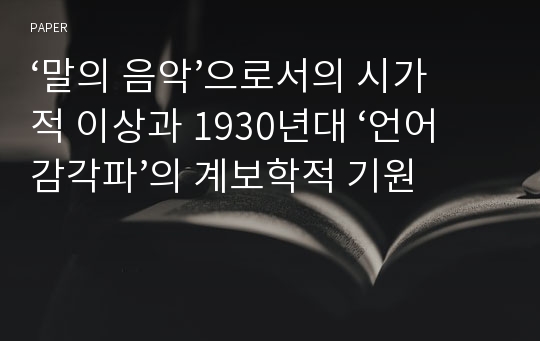