This paper examines the ways deaths of American soldiers in the Vietnam War are represented in novels written by women writers. Examining Jayne Anne Phillip`s Machine Dreams, Bobbie Ann Mason`s In Country, and Joan Didion`s Democracy, this paper delineates the ways American soldiers and their family members perceived and remembered the war. By doing so, this paper questions Heoin-ik Kwon`s ways of understanding the role of the United States in world politics and of American lives during the Cold War era. I argue that Kwon needs to separate official discourses of the United States on the ideology of the Cold War from personal experiences and perspectives of common Americans. Whereas the United States might have enjoyed a certainly privileged position in world politics after the World War Two, its people express that they had been victimized by the policies of the government, especially when they maintained anti-war positions during the war era. Novels by American writers unequivocally speak to the sense of loss, post- traumatic stress disorder as well as sentiment of betrayal both the soldiers at war and their family members experienced during the war. Although largely agreeing with Kwon`s notion that the rest of the world than the United States experienced mass-killings of civilians, which indeed reaffirms the United States` place in the world as an exceptional and hegemonic power generator, it is hard to consent that the American armed soldiers` deaths were heroic. Kwon, based on the above rationale, argues that the immolations on the ends of the United States deserve less worth of commemoration and consolation. However, to those who are bereft of the family members in the war, their deaths are rarely remembered as heroic. On the contrary, their deaths are described as regrettable and meaningless. American casualties of the war equally turn into objects of sympathetic commemoration as deaths in other parts of the world do. 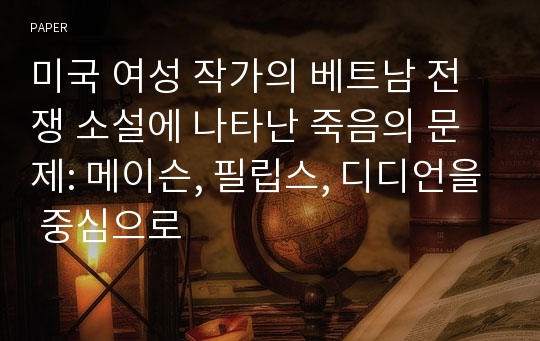