Kim So-weol(김소월)’s poetical works, <An Azalea(진달래꽃)> is constituted of three themes and parts: The first part is the theme focused on inviting the dead to our living world, the second is the theme focused on meeting the dead through the shaman rituals and ecstasy, and the last is on sending ghost back to the world of the dead. In this paper, we are going to deal with the last part. This poetical works have 16 chapters. The last part which this paper is concerned about is related to the theme of sending ghost back to the world of the dead from chapter 12th to 16th. The most important feelings in those chapters are originated from the knowledge and the hope that the distance between this world and the world beyond is obvious, so the dead must return to their world for the happiness of the living descendants. The survived people must live their own lives in this living world. And the dead must go back to their own underworld. This poetical works treats the difficulty of saying goodbye to the dead and returning them back to their own worlds. The poetic I had to leave the dead. But it is very difficult for him. He is a kind of wanderer who has hesitated to say farewell to the dead. His mind is demonstrated the imagery of birds, bridges and clouds which are the features of boudary between this world and the world beyond. 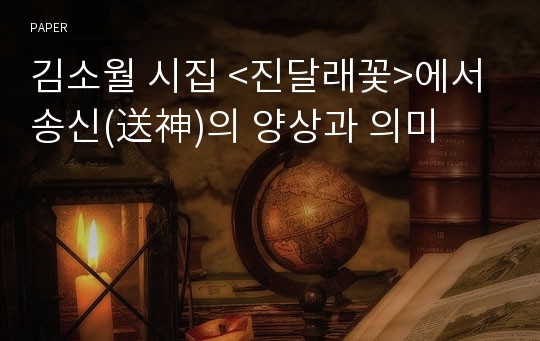